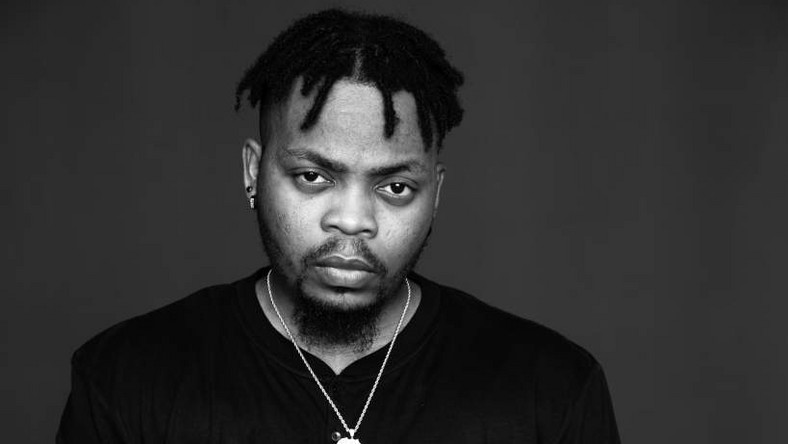 One of Nigeria’s most popular and prolific rappers, Olamide has scored numerous radio hits and won several awards in his home country. Singing and rapping mainly in Yoruba as well as English, his music blends Afro-pop, dancehall, hip-hop, and other styles. The founder and CEO of record label and event management company YBNL Nation, Olamide has signed several major endorsement deals with drink companies, in addition to other investments and assets, making him one of the wealthiest musicians in the country.

His most successful albums include 2013’s Baddest Guy Ever Liveth and 2015’s Eyan Mayweather, both of which were named Album of the Year by the Nigerian Entertainment Awards.

Olamide Adedeji was born in Bariga, Lagos State in 1989. He decided to become a musician in 2000, and he started his career a decade later, signing to Coded Tunes and releasing the single “Eni Duro” in 2010. The song became a hit, and Olamide performed at the Hip Hop World Awards (later renamed the Headies) in 2010. His debut album, Rapsodi, was released in 2011, featuring guest appearances by Wizkid, Pheelz, 9ice, and other Nigerian stars.

Olamide left Coded Tunes and founded his own company, YBNL Nation, in 2012. His second album, also called YBNL (short for Yahoo Boy No Laptop), was the label’s first release, and it proved to be another success, winning top honors at both the Headies and the Nigeria Entertainment Awards. Third album Baddest Guy Ever Liveth (2013) repeated this feat, in addition to featuring the major hit “Durosoke,” which won awards in its own right.

Street OT was released in late 2014, winning Olamide another Album of the Year award at the Headies. In 2015, Olamide released 2 Kings, a collaboration with Phyno, as well as his fifth solo effort, Eyan Mayweather, another Album of the Year recipient at the NEAs. Sixth album The Glory appeared in 2016, followed a year later by Lagos Nawa. Numerous non-album singles and freestyles appeared throughout the remainder of the decade, and the EP 999 was released in 2020.