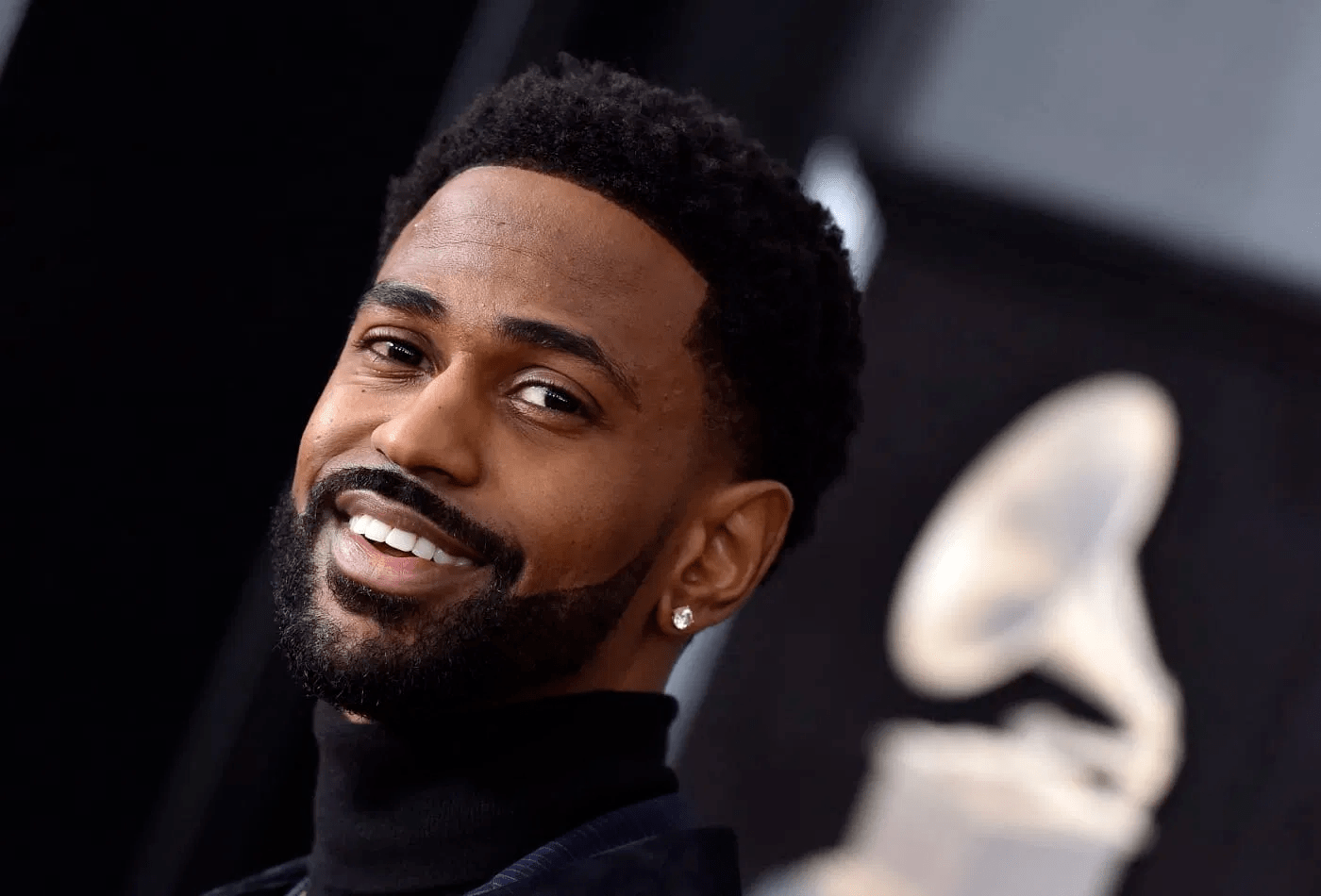 Calling on the same single-minded inspiration that drove greats like the Notorious B.I.G., Kanye West, and Eminem, Detroit rapper Big Sean moved from energetic self-released mixtapes to platinum-selling albums. Signed to Def Jam subsidiary GOOD Music, Sean scored hits from the time of his first studio album, 2011’s aptly titled Finally Famous. His commercial success would only grow from there, piling up number one singles and chart-topping records from the time of his debut through to his fifth album, 2020’s Detroit 2.

Born Sean Anderson in California but raised in Detroit, rapper Big Sean signed with Kanye West’s recently formed GOOD Music label in 2007. Sean had met West through a hip-hop radio station in Detroit; he was just trying to impress the superstar by displaying his freestyle skills, but after Sean’s in-studio performance, West offered him a recording contract and helped set up his debut mixtape, Finally Famous, Vol. 1, released in 2007. A second volume arrived in 2009, with a third following in 2010.

In 2011, Sean issued his official debut, Finally Famous, featuring the single “My Last” with special guest Chris Brown. The album debuted at number three on the Billboard 200, and later that year, the single “Dance (A$$),” featuring Nicki Minaj, became his first in the pop Top Ten. Hall of Fame followed in 2013, also on GOOD Music, with Lil Wayne, Minaj, Nas, and Miguel on the guest list; it too reached number three on the pop chart. Dark Sky Paradise, released in early 2015, featured a similarly impressive guest list, including repeats in Kanye West, John Legend, and Lil Wayne, plus Drake, Ariana Grande, and E-40. The album also featured the number 11 pop hit “I Don’t Fuck with You” (aka “I Don’t Mess with You”), debuted at number one, and went platinum.

After Big Sean was featured on a handful of tracks, including fellow Detroiter DeJ Loaf’s platinum “Back Up,” the Cruel Winter highlight “Champions,” and DJ Khaled’s “Holy Key,” he released the single “Bounce Back,” which reached the Billboard rap Top Ten in 2016. That same year, a joint album with singer Jhené Aiko titled TWENTY88 was released and debuted atop the Billboard R&B/Hip-Hop Albums chart. Sean’s fourth full-length, I Decided, was issued in early 2017 and became his second Billboard 200 number one. In the following months, he also appeared on notable singles like the 21 Savage/Metro Boomin track “Pull Up N Wreck,” Calvin Harris’ “Feels” with Pharrell Williams and Katy Perry, and “Miracles (Someone Special)” with Coldplay. To round out his year, he joined forces with Metro Boomin for the collaborative album Double or Nothing.

It would be two years before Big Sean returned with new music, issuing new singles in the summer of 2019 while working towards a new full-length, tentatively titled Detroit 2 and initially slated for an April 2020 release date. That August, the album’s first single, “Deep Reverence,” was released. The song featured a cameo from the late Nipsey Hussle and was followed up days later by second single “Harder Than My Demons.” Detroit 2 arrived in September and went straight to number one.