Born on the 12th of April, 1996, Richard DilliChukwu Okonkwo better known as Tidinz is a Nigerian hip hop recording artist and rapper.
He was born and brought up in Enugu State and started his music career as a teenager. He sings mainly in both Igbo and English languages, and his first single was ‘Paa Cool’, featuring Yung6ix and was released in 2014.
Tidinz came into limelight after his single, ‘Mpandia‘ became a hit and his other songs like ‘Oyi‘, ‘Igbo‘ and ‘Abiggie‘ (ft Phyno) also sold well.

He has worked with top music stars such as Phyno, Yung6ix, Zoro, Charass, Waga G and Quincy. 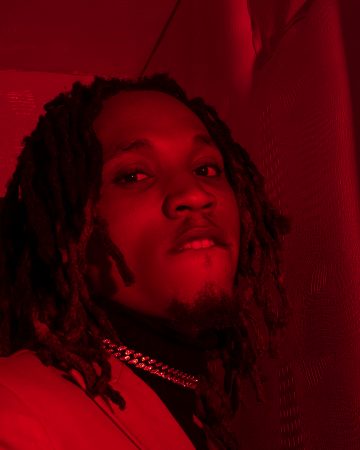