Charles Nii Armah Mensah Jr, is a Ghanaian singer, songwriter, actor and CEO of Shatta Movement Empire. He won Artiste of the Year at the 2015 Vodafone Ghana Music Awards for his best known single “Dancehall King”, and has appeared in films such as Never Say Never, The trial of Shatta Wale, and Shattered Lives 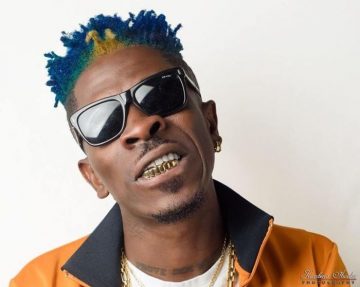