He began his music career at the age of twelve. He kicked off his career under APPE Music Entertainment, and in 2015, he was signed on by one of Africa’s biggest music acts, Davido, under his record label Davido Music Worldwide (DMW.)

His early releases Fela and Ojere in 2016, topped African music charts. The song earned him a nomination at the Headies for the Rookie of the Year Award.

In 2017, he dropped Who?, which was a big his in Lagos. The same year, he made his debut on Coke Studio Africa 2017 pairing with Kenyan rapper Nyashinski and South African duo Mafikizolo. 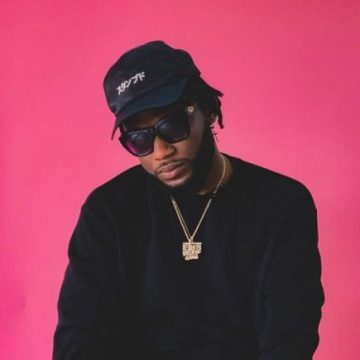