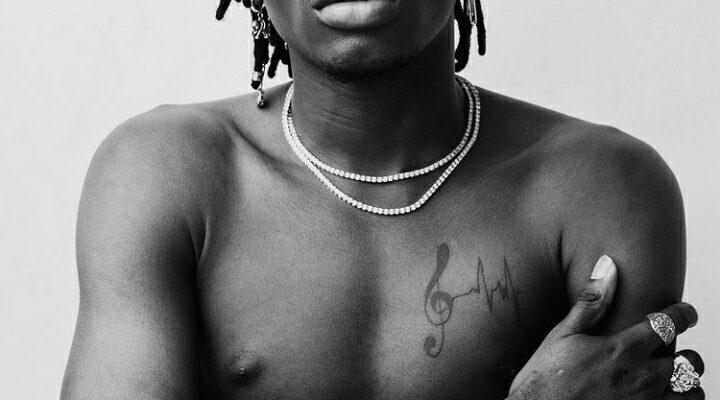 Deftly mixing lush Afrobeats with R&B swagger, Nigerian singer Fireboy DML became a breakout success with the 2019 release of his debut album, Laughter, Tears and Goosebumps. Songs like “Jealous” and “Vibrations” put him on the map ahead of his 2020 follow-up, Apollo, but it was the 2021 Ed Sheeran collaboration “Peru” that brought him widespread international exposure. Born Adedamola Adefolahan in […]

A rapper who grew up on the beats of Marilyn Manson and Kanye’s 808s & Heartbreak, Lil Uzi Vert emerged from North Philadelphia with a relaxed style that connected the dots between Young Thug, Chief Keef, and the A$AP Mob. After contributing a featured verse to Migos’ number one hit “Bad & Boujee,” he broke […]